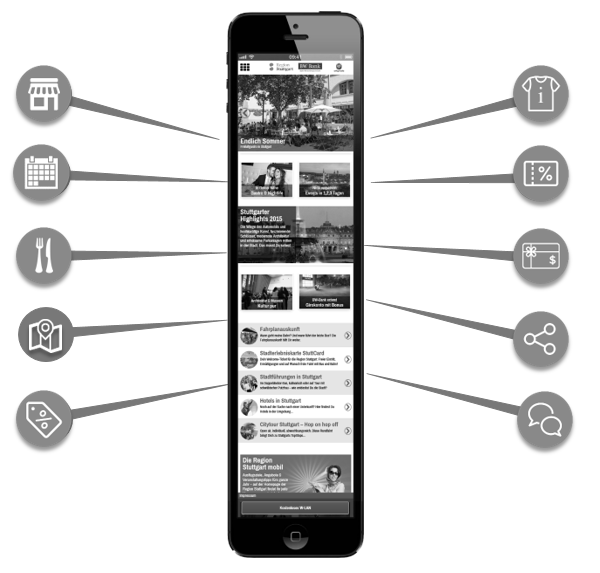 German Association of Cities in Cologne

„Digital added values for cities“ – On the 29th of June, cities and municipalities met in Cologne to the common exchange with speakers from the IoT world to fathom today’s digital flow direction in urban areas. The hosting German Association of Cities is a general institution that represents the interests of cities to the federal government, the Bundestag, the European Union and numerous other organizations (source: www.städtetag.de). Therefore, this informal event was intended to bring together various interests of present cities and to channel them with the help of the guesting speakers.

The technical contribution of the ituma concentrated on the theme “Smart Cities” and opened exciting views on trends and developments in cities. Sophisticated sensor technologies for an economic environmental management, intelligent rubbish bins or traffic forecasts that could optimize urban work processes, were presented. Here, also existing solutions that help improving urban process chains were shown and explained. By presenting concrete show cases of one of itumas core products, “Smart City solutions”, the audience was given the opportunity to gain an impression on possibilities and real benefits for the city and its inhabitants.

Conclusion of the event: The digitization of the cities has been on the rise – now it is important to seize the opportunity to shape the design of the future regional environment. 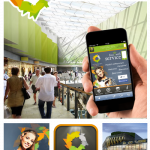 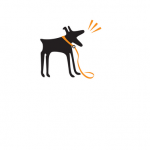